New Years has never been my thing. I don't find delight in watching some gigantic ball move down some pole...I just never understood the attraction (besides the fact that it is sparkly). So, since the iconic ball drop and the whole counting-down-the-last-minutes-of-the-year was never part of my personal tradition growing up I've become quite jaded in my old age and refuse to have any part in the traditional celebration of the New Year. In years past, I have often forgot all together that it was even New Years Eve and there have been many-a-times when I've gone to bed well before midnight (last year for example...I was out by 9pm)!

This year, Antoine's and my celebration of the closing of one year and the start of another consisted of buying lottery tickets, watching The Other Guys (in our pajamas) and then scratching off said lotto tickets (and winning zilch) at midnight! Then, shortly after that I proceeded to pass out, during the second half of Other Guys (not because it wasn't good, but it was!), with Cheese serving as my own personal heated blanket! It was uneventful, to say the least, but it was nice! Although, it would have been nicer if we'd actually won something from those stupid effing scratch-offs! Oh well. 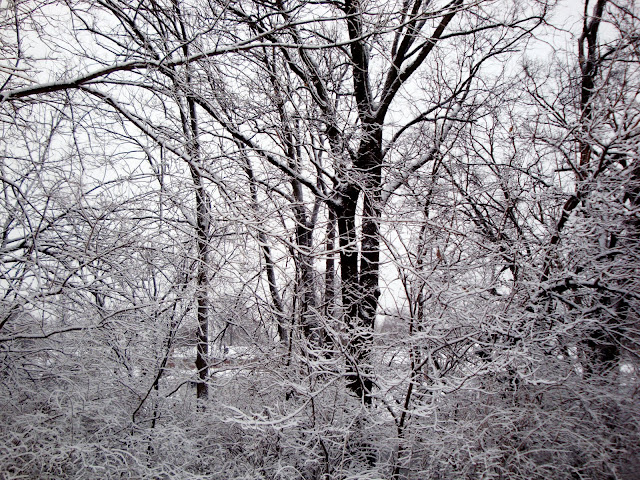 I got a blizzard for my 25th birthday, and thanks to Antoine, had a blast playing in the snow! 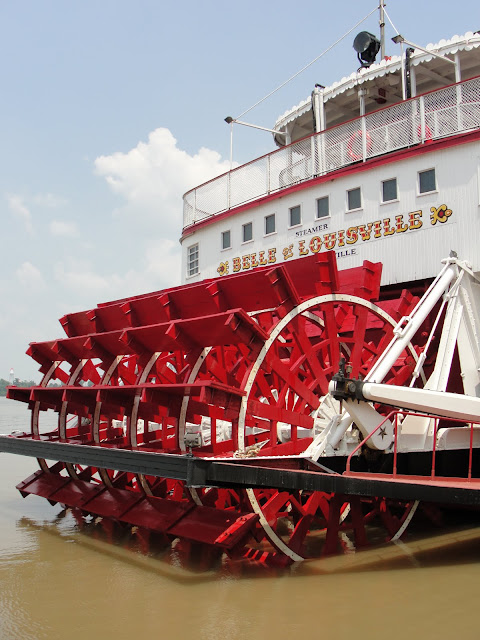 For our 2nd anniversary together, Antoine and I spent a couple of days in Louisville...exploring the city and camping! 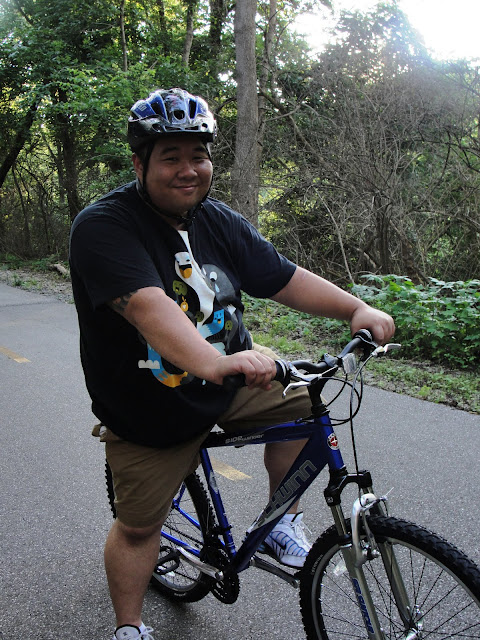 For Antoine's birthday I got him a bike, and we spent a good part of the summer riding on the Loveland bike trail! 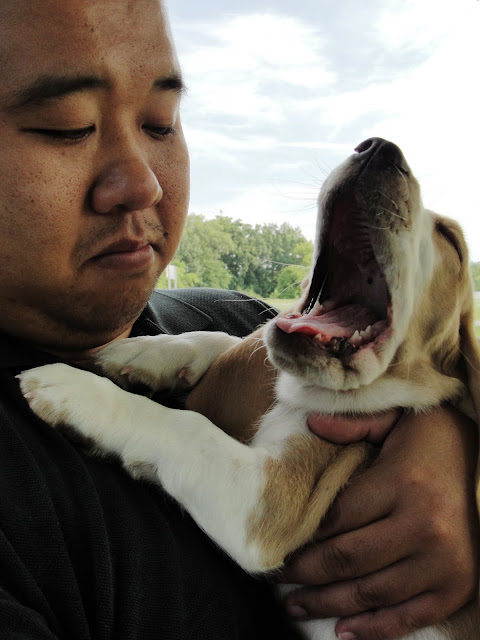 On July 19th we picked up our lil' Cheese (who's not so little anymore) and we completely adore the big pile of ears and excess skin to no end! 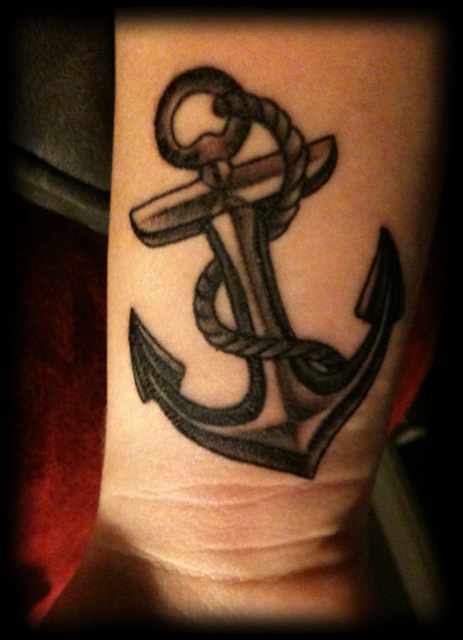 I finally got the anchor tattoo I've been wanting for a while now this past November...and I love it! 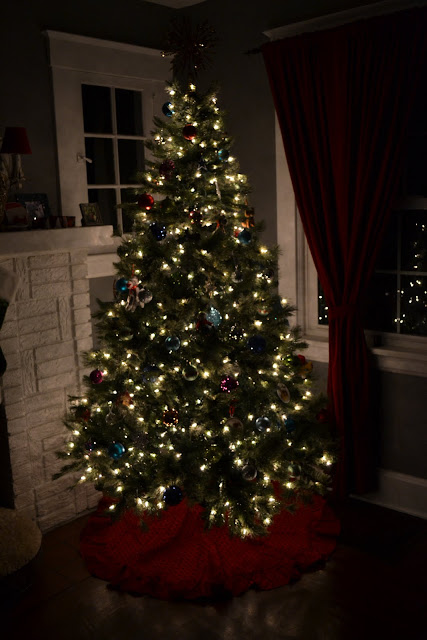 We spent our first Xmas in OUR house with OUR tree, and I still can't quite figure out why that meant so much to me! 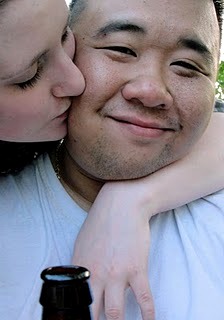 Another wonderful and fulfilling year with the one I love most! I love you Antoine, you make my heart go pitter-pat! "You're so [amazing], I'm gonna die!!!"
Posted by dissolvedintosomething at 9:31 AM